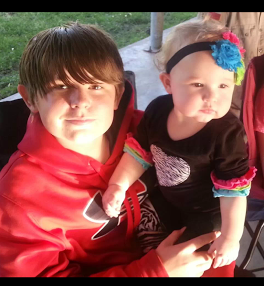 Written by his mother, Melissa. “My son, Matthew, was older when he was diagnosed 3 years ago at the age of 12. We had been treating him for a “lazy” eye but could not get him to wear the patch over his left eye to strengthen his right/lazy eye. While my husband was deployed we […] 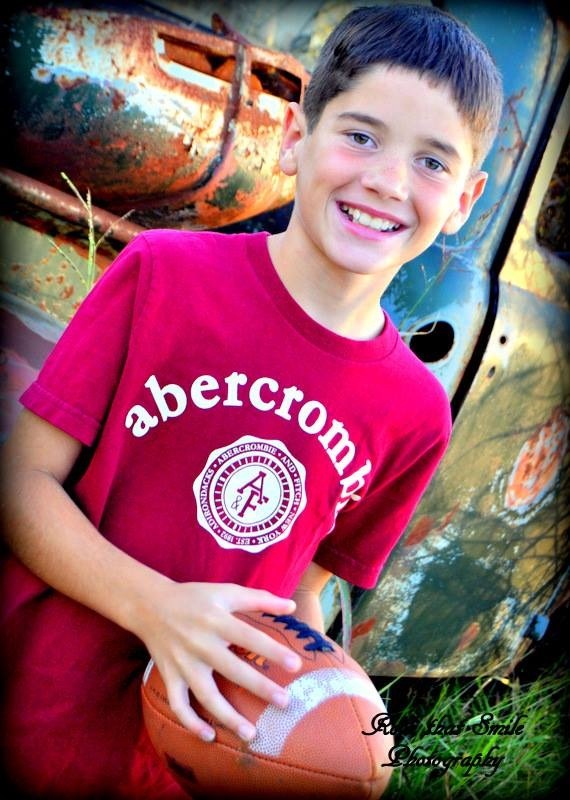 Written by his mother, Tiffany. “Our son Tobin was young when I first noticed that his eye would have a yellow glow in it when I would take his picture with a flash. He was about 3-4 years old. I said something to my husband Curtis about it. He said take him to get it […] 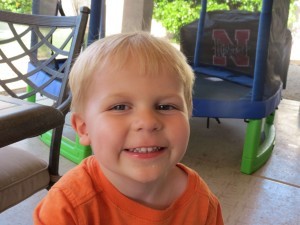 This story was written by Ryker’s mother, Kim. “I took my son to his 3 year check up in June 2014. Our pediatrician spent some time looking at his eyes. She went back and forth with her light. She said she was going to refer him to the eye specialist because she noticed a slight […] 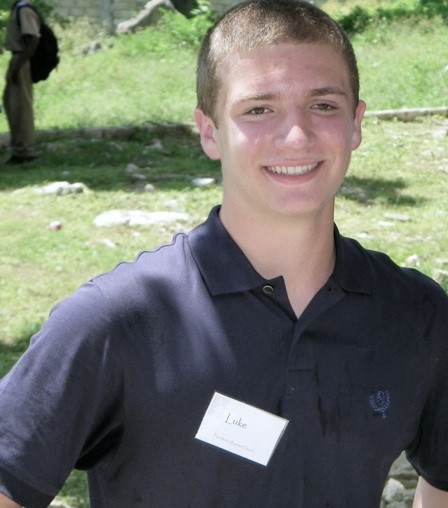 “I was diagnosed with Coats’ disease when I was 5. Soon after, I developed pressure buildup to such a painful degree that removal of my eye, or enucleation, was necessary. The thought of enucleation was much worse than the reality. For me, the surgery was the answer to the end of horrific pain. When I […] 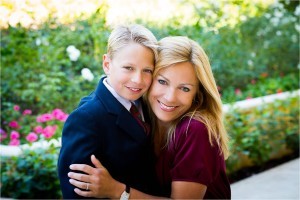