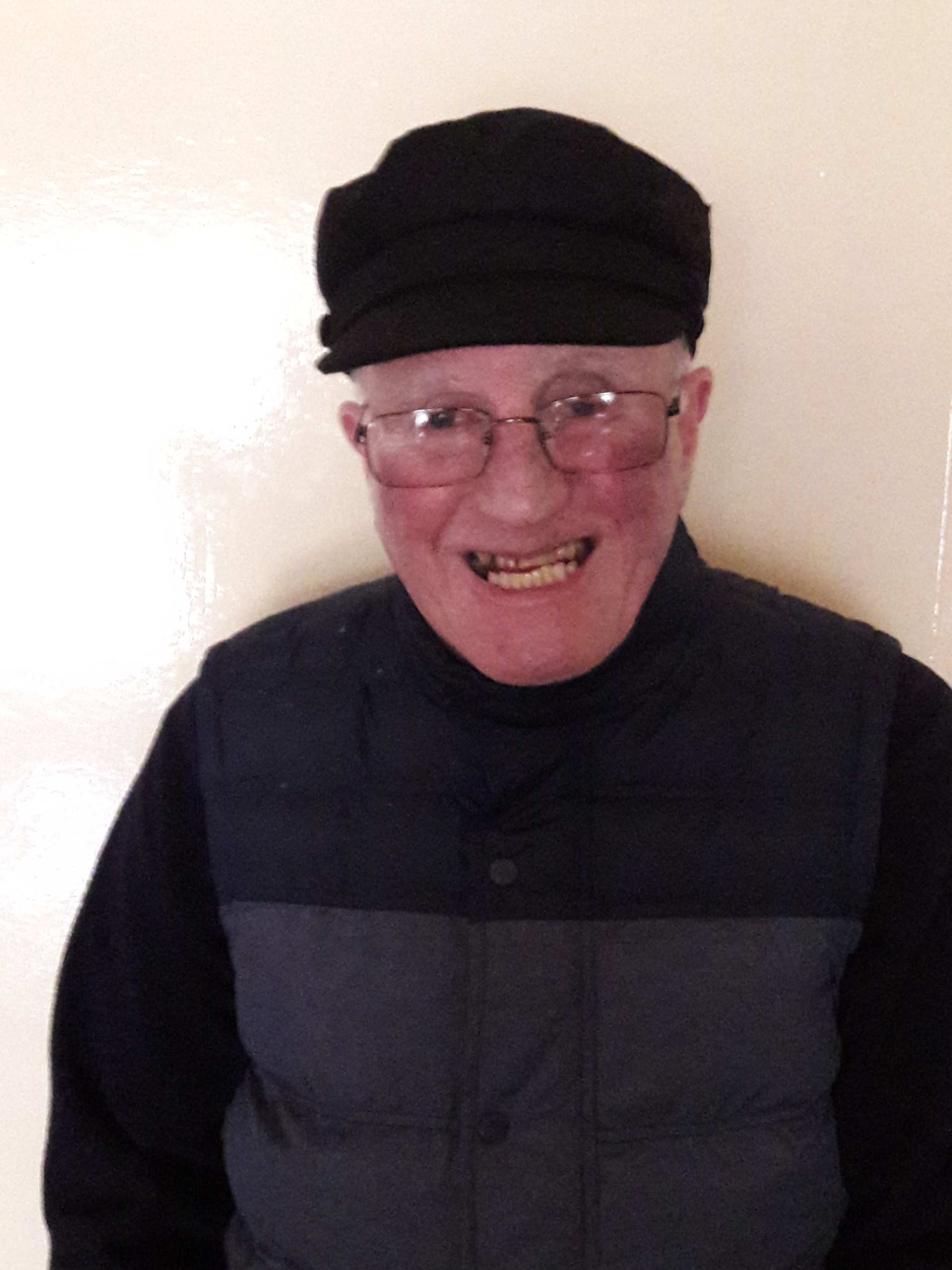 I was diagnosed with Coat’s Disease when I was 14 years old, very traumatic at that age, but as time passed, I became more accustomed with the situation. I learned to drive at 17 and 6 months later passed the driving test and was retained in employment with a local bakery as a driver/salesman. No one realized that I could not see in my left eye. I didn’t feel any different to other people once I had naturally adapted to various initial annoyances, (i.e. misjudging simple things, picking up a fork and missing it).

As time went by, a very large cataract developed, the eyeball became bloodshot and the iris was just like a little silver ball. Gradually, pain developed, and became excruciating. On several occasions the doctor was called during the night and morphine injections were given. This was during my mid 20’s. I was prescribed tablets to relieve pressure and a strong tablet for the pain. Pressure behind the eye is hard to describe.

I underwent various tests during the 14 years before I was asked by an ophthalmic surgeon to consider enucleation. He advised that I go away and consider for two weeks explaining that the eye was no good, it had died.
That was a Monday, I explained that there was no need to consider. I was admitted to hospital on the Wednesday, operation Thursday, resting Friday, home Saturday.

After one week, I returned to the hospital to have a shell fitted into socket, (removable), that was intended to keep the eyelid in shape. They said that it may take two or three months before prosthetic eye was ready.
I decided to go back to work after 10 days after touring various pharmacies in search of a black eye patch.

Nevertheless, after all these years, I often contemplate on the life that I have lived and sometimes consider that I have been gifted. I see things in a way others may not. It says somewhere in the bible that in the kingdom of the blind the one-eyed man is king. I have many friends who are totally blind and they can see more clearly than I can. It’s hard to describe.

There is another verse in the bible:- THE LIGHT OF THE BODY IS THE EYE, AND IF THINE EYE BE SINGLE THEN THINE WHOLE BODY SHALL BE FULL OF LIGHT. God Bless You All