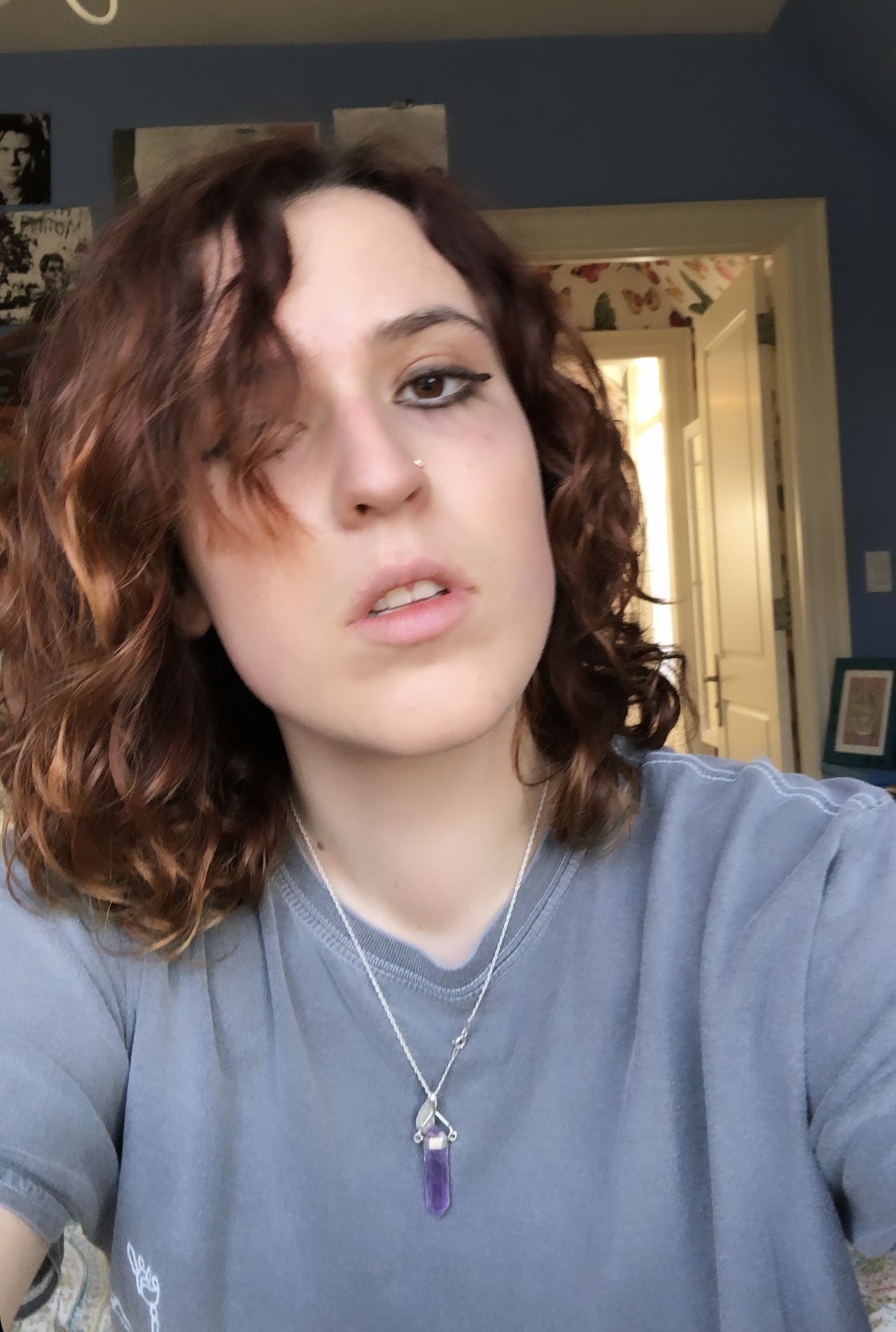 When I was nine years old I started noticing that my left eye was really blurry. My mom took me to the eye doctor and he checked the back of my eye and noticed something unusual going on. He sent me to an ophthalmologist, where they did a lot of tests, eventually finding there were leaking blood vessels in the back of my eye. They then diagnosed me with Coats’ Disease.

After the diagnosis, they tried laser eye surgery twice, as they where hoping this would help slow the bleeding. This, unfortunately, did not work. They then decided to try injections. It was pretty horrible. By age 10, I was getting a needle in my eye every single month. When I was 11, they told me that there was scar tissue on my eye that they needed to try to remove or else my retina would become detached. The recovery was pretty rough and I had to have my neck forward all the time because of a gas bubble in my eye that they didn’t want to be moved. I was fine after a few weeks though and back to every day life.

They let it be until I was about 14. They said there was more scar tissue in my eye that had to be removed. I was pretty sad because they had to perform the surgery again, but I pushed through and recovered after the surgery. They let it go for the next few years and, unfortunately, I lost all the vision in that eye. This means I have no depth perception and that can be pretty difficult sometimes but I’m trying to move forward and make a difference. I’m hoping that sharing my story will help spread awareness about Coats’ Disease.