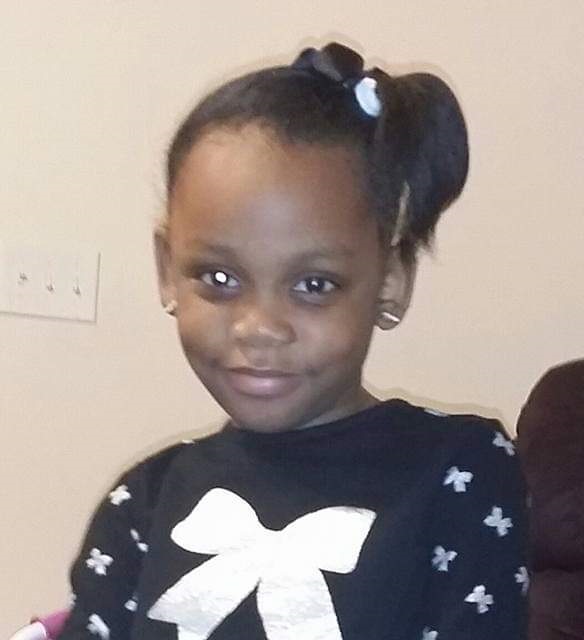 My daughter, Averie, was diagnosed with Coats’ Disease at the age of four. I noticed that there was a glare in one of her eyes when I would take her picture. I came across a Facebook article that gave the warning signs for eye conditions related to the glare. I decided to take my daughter to the eye doctor just to be safe.

I visited an optometrist first. He noticed a mass behind her eye and the first thing that came to his mind was Retinoblastoma. He had never diagnosed it before so he wanted to refer her to an ophthalmologist to be sure. Same thing happened with the ophthalmologist — she thought it was Retinoblastoma as well, but didn’t want to diagnose it. To add to that, I discovered that Averie could not see out of her right eye. She referred us to a Retina specialist in Birmingham, AL. He saw the mass and the first thing he said was, “Well, it’s not cancer!” He diagnosed it as Coats’ Disease. I had never heard of it.

Averie went on to have laser surgery and cryotherapy. She’s eight now, and while it’s unlikely that she will regain vision in her right eye, it hasn’t slowed her down! She’s a straight A student and she takes dance lessons. Hopefully a cure can be found in the near future!