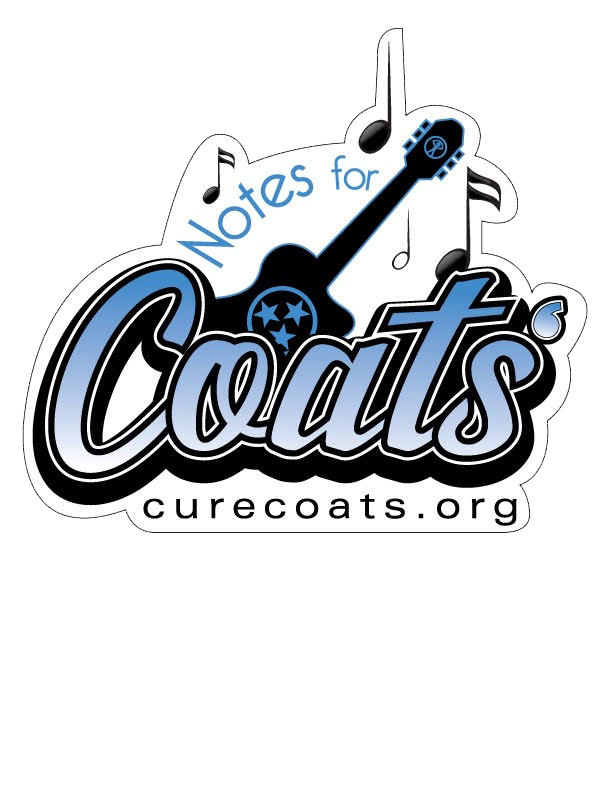 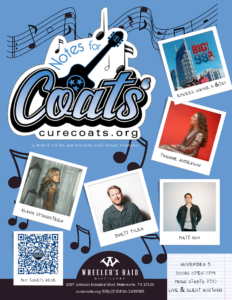 While Notes for Coats’ 2022 is over and the stage is quiet once again, the show must go on! Our efforts to in finding a cure for Coats’ Disease never stops! Will you support us today by making a donation?  Your generosity will go directly to the Foundation’s mission to raise funds to support research, to raise awareness, to expand patient resources, and offer all Coats’ Disease patients hope and improvements as they wage a lifelong battle against Coats’ Disease and blindness.

Some of Nashville’s hottest songwriters will team up on November 5, 2022 in Nolensville, TN for a songwriter’s round!

Doors open at 7pm, and the first songwriter’s round begins at 8pm. The amazing music is only part of the fun, both an online auction and a live auction will take place during this special event. Silent auction winners will be announced at approximately 9pm. It’s sure to be a fun night! 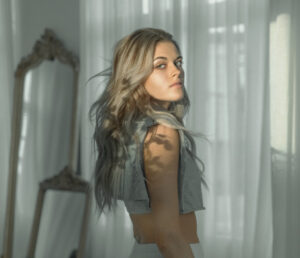 For 21-year-old emerging artist-songwriter Alana Springsteen, it’s always been about storytelling. Named “one of Nashville’s most buzzworthy emerging artists” by E! News, she’s drawn praise from the likes of Rolling Stone, who stated that “she writes with beyond-her-years poise.” PEOPLE deemed HISTORY OF BREAKING UP (PART ONE) “a magical mixture of deep thoughts on love and heartbreak, all delivered by a voice that seems to represent the future of country music.” Based on the strength of new songs from (PART TWO) like “Trust Issues,” “New Number,” and “Me Myself and Why,” Pandora’s 2021 Country Artist to Watch has independently reached 71.5 MILLION career streams and amassed 8K playlist adds. Picking up the guitar at seven and writing her first song by age nine, the Virginia Beach native relocated to Nashville at 14 and landed a publishing deal almost immediately. On the fast-track to stardom, she’s set to blaze her own trail and has already been spotted on tours with Mitchell Tenpenny and LANY. Signed to Eighteen Company for management and represented by UTA, Springsteen is also a Celebrity Ambassador for the Ryan Seacrest Foundation. 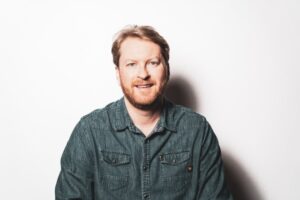 Brett Tyler is a bonafide hitmaker. Having punched his way into the Top 15 for his work with Blake Shelton (“Hell Right” feat. Trace Adkins) and landing his first number one record for his efforts with Luke Combs and Jameson Rodgers (“Cold Beer Calling My Name”), Tyler’s resume speaks for itself. “I’m not a one-lane kinda writer,” explains the AIMP Rising Songwriter Of The Year nominee, “That’s one of the things I pride myself on.” Press opinion backs this wholeheartedly, praising his efforts as everything from “uptempo and catchy” (Digital Journal) to “rowdy [and] chest puffing” (Rolling Stone). Tyler’s introduction to the world of country came at a young age, when he was growing up in Minnesota, just outside the twin cities. “I listened to country music via my family,” he recalls, “though in middle and high school I went through a phase where I thought it wasn’t cool. As much as I love country now, I’m grateful for that time when I dug around in other genres.” Broadening his horizons made Brett a well-rounded writer, so when he started making trips to Nashville, he brought fresh perspective to his co-writes. Demand for him swiftly made a permanent move to Music City inevitable, and after two years of further honing his talents, he signed with Combustion in 2013. From Minnesota to Tennessee, this crafter of “feel-good, looking back summer jams” (Taste of Country) continues to prove his value to any songwriting team. When he’s not writing, Tyler is working as a producer, most recently taking the lead on a project with his wife, Show Dog Nashville/Thirty Tigers signee Kimberly Kelly.

The emcees for this event will be CMA Nominated Wayne D and Tay from The Wayne D Show found on the BIG 98! 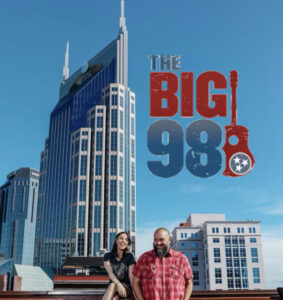 Join Nashville's hottest starts as they come together for a night to raise money for a cure for Coats'...