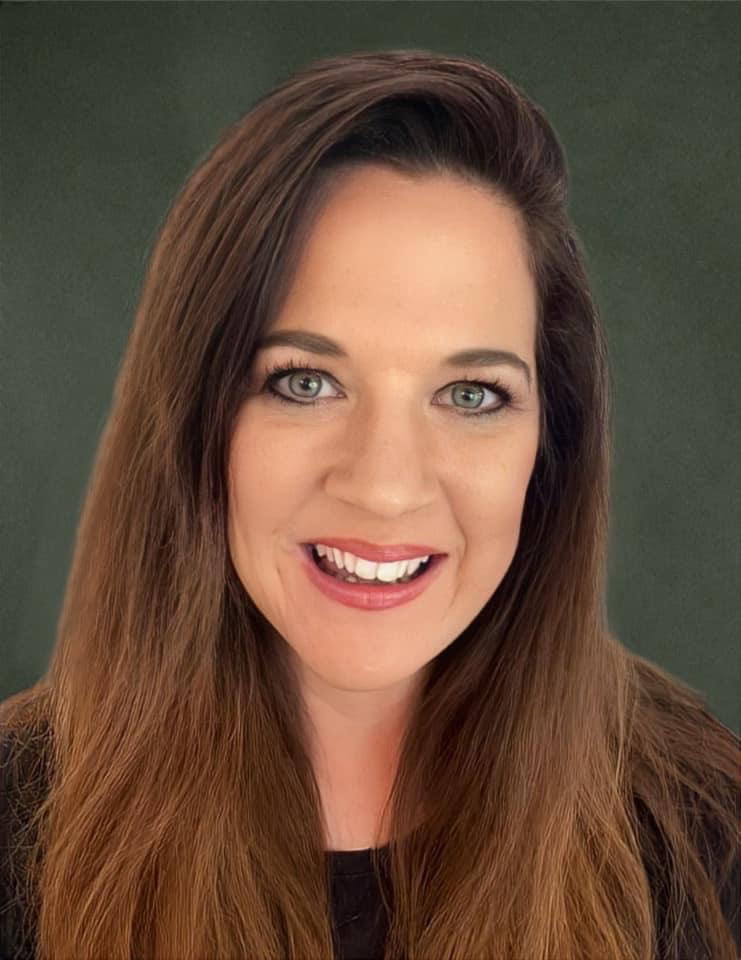 Lisa Richardson is the parent of a son, Kip, living with Coats’ Disease. Lisa and Kip were first introduced to the Jack McGovern Coats’ Foundation in 2017, when a routine eye appointment led to the early diagnosis of Kip’s Coats’ Disease. Lisa is passionate about raising awareness and works tirelessly to educate her community and beyond. She has worked with multiple churches and nonprofits and has found her true passion in the mission of the Jack McGovern Coats Disease Foundation.
Lisa grew up on a farm in rural Kentucky. She and husband, Keith, were high school sweethearts who married young and moved around the eastern half of the United States. Lisa and Keith have three children, Hadley, Lydia, and Kip, who keep them on their toes and bring them their greatest happiness.
In 2012, Lisa was diagnosed with a rare cancer and, after overcoming that battle, she and Keith focused their efforts on relocating their family closer to home. In 2013, they were able to move to Nashville, TN, where they make their home today.
In 2020, Lisa was diagnosed with and beat cancer for a second time, which only fueled her fire more for promoting awareness and research of Coats’ Disease. She has seen what research and accessible information can accomplish in her own life through her battles with cancer. Much like with cancer, early detection of Coats’ Disease can have an incredible impact.
Homeschooling her three children and raising a menagerie of animals fills much of her days. As a compassionate and relational person, Lisa loves working with parents and family members of Coats’ patients. She sees intense value in supporting one another and, as an extrovert, she thrives off friendships and community.
Lisa is a music lover who appreciates living in Music City. She attends as many concerts and live shows as time allows. In her spare time, she enjoys cooking, hosting, and organizing parties and events for family and friends.
Lisa is excited to be a part of the Jack McGovern Coats Disease Foundation, as she knows firsthand what a wonderful resource it is.