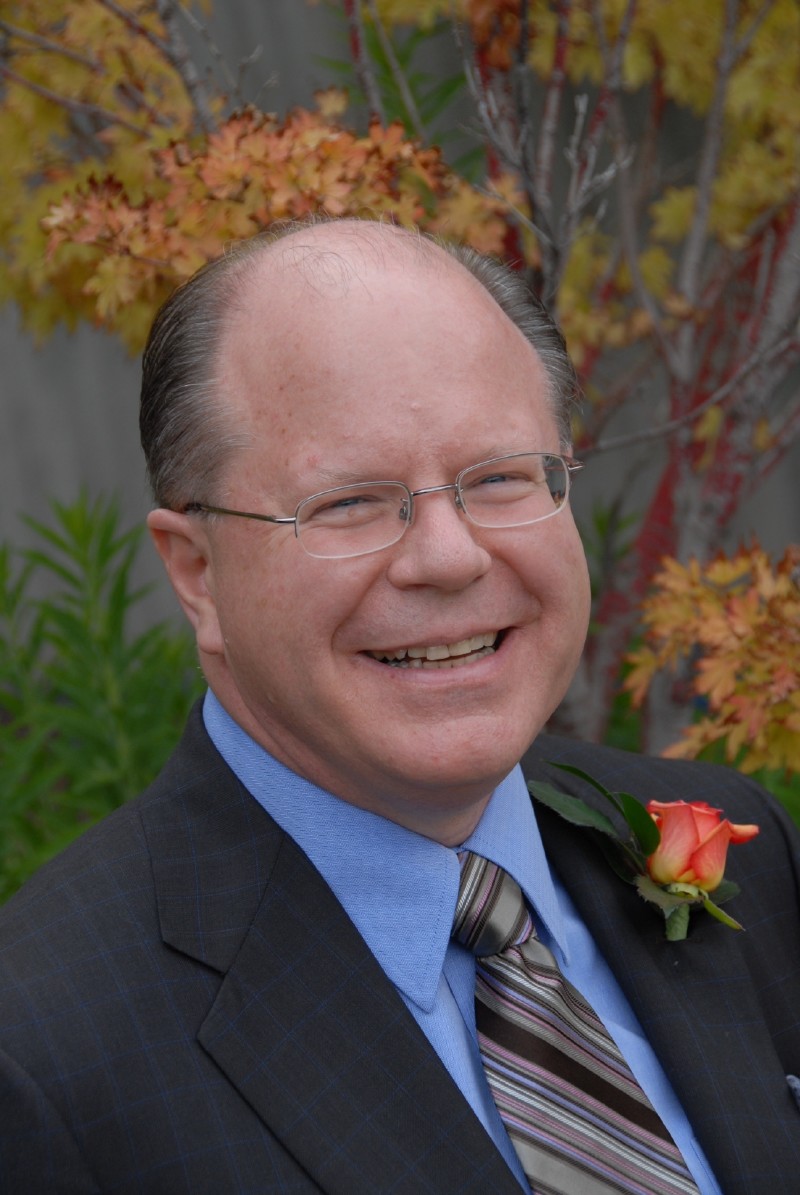 KIRK ALAN PESSNER is the Chief Operating Officer and Senior Paralegal, is an expert in compliance with the California Political Reform Act, various California local campaign and lobby laws, the California Elections Code, the Federal Election Campaign Act, the Federal Lobby Disclosure Act of 1995, and the United States Senate and House of Representatives rules relating to gifts, travel, and income. He has specialized expertise in campaign committee compliance, lobbyist registration and disclosure provisions, and conflict of interest disclosure for California and federal public officials. He also is an expert in the formation, operation and informational returns compliance of nonprofit organizations. He also has expertise in campaign and lobby law compliance in the other 49 states.
Kirk attended Georgetown University, School of Foreign Service, in Washington DC, and received his B.A. in Political Science at the University of California at Berkeley. He has served on the Marin County California Civil and Criminal Grand Jury. He is active in his church and serves on numerous nonprofit and community boards.