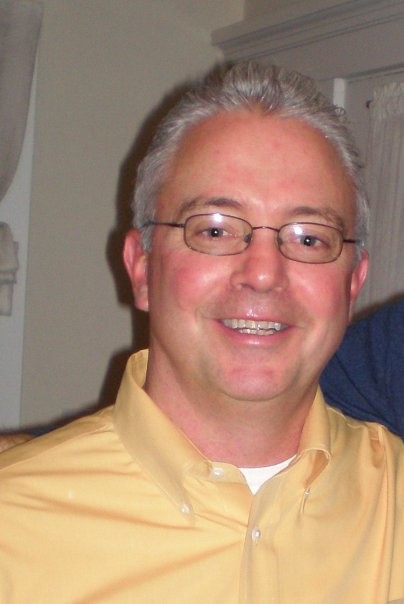 ED MCGOVERN (Jack’s father) is the owner and principal of McGovern & Associates Consulting, Inc. a political consulting, lobbying and public affairs company based in San Mateo County in the San Francisco Bay Area. Ed McGovern has over 30 years of experience in government relations, issue development and campaign management in the San Francisco Bay Area.

He also worked in the State Capitol for Assembly Speaker Leo McCarthy and then for Assemblyman/Mayor of San Francisco Art Agnos before starting his own firm. One of his more prominent recent campaigns was the election in the City of Santa Clara to approve a new football stadium for the San Francisco 49ers. Mr. McGovern is a graduate of St. Ignatius High School and Santa Clara University.